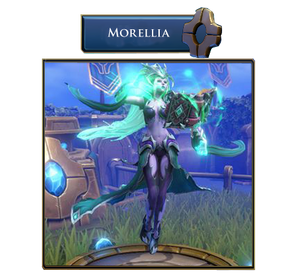 Morellia is one of the Masters in Minion Masters. This master is unlocked with 1500 Shards or 775 Rubies.

Morellia the Lich Queen, Ruler of the Cursed lands, Queen of Souls, and Dragon Binder. Her magical power is rivaled only by her sister Milloween, but unlike her sister, Morellia uses her powers mercilessly in pursuit of her own ambitions.

Wielding the Book of the Dead, she can call upon a host of powerful Death Magic to decimate her foes. However, the ancient soul trapped within the book is forever plotting its release.

In the end all will serve the Lich Queen.

Morellia the Lich Queen is a versatile spellcaster. She draws upon her Book of the Dead to grant her mastery over accursed magic, and she can call her pet dragon to her aid.

Necrotic Touch. Channels a beam of necrotic energy for 6 damage every 0.3 seconds with 10 range. 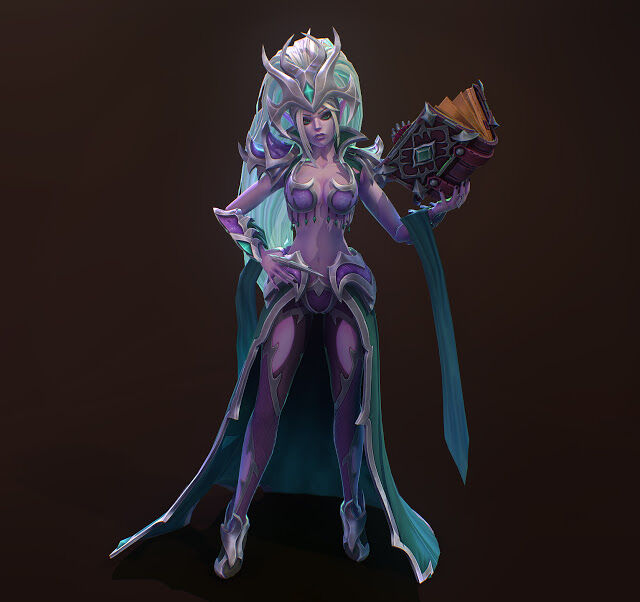 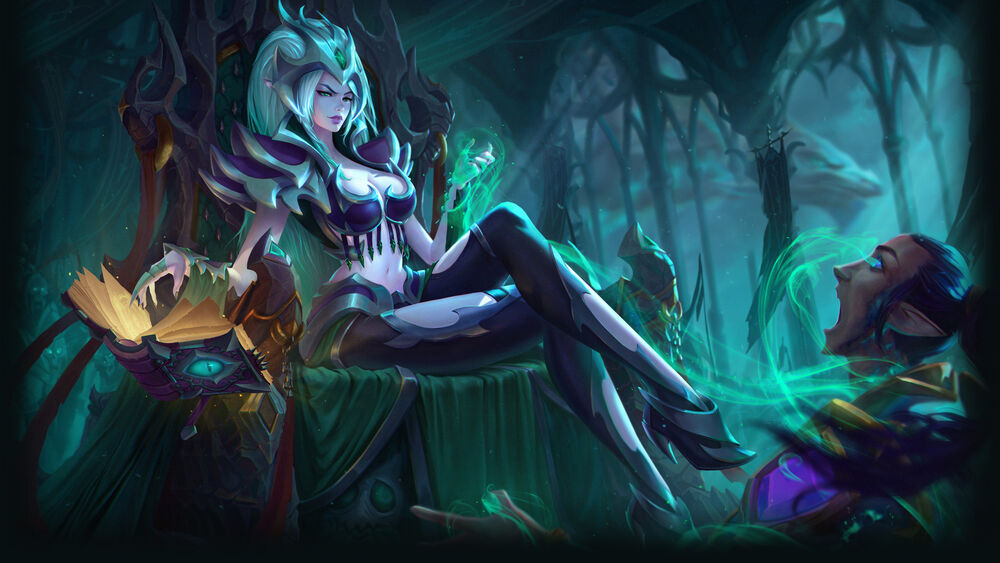